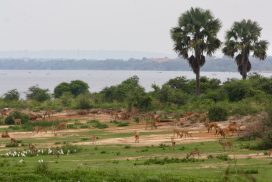 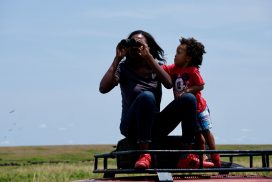 I want to see@ 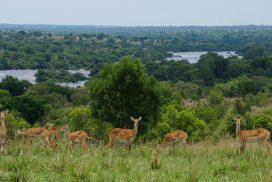 Kob Lads above the Nile 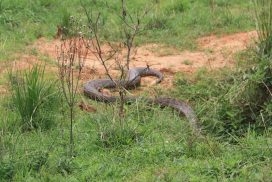 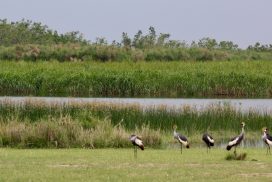 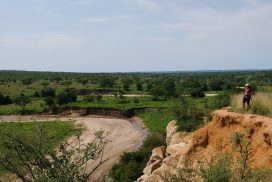 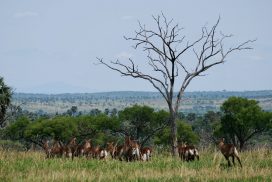 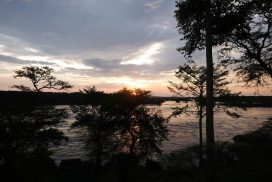 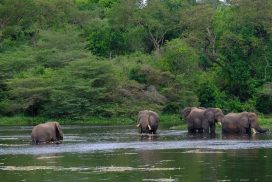 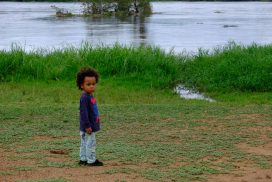 Did you have an entire national park sometimes to yourself (= as a visitor)? Not many chances in most popular parks in Africa with steady growth in tourism over the past decades. I was lucky to be in Liuwa Plain in mid 2000s where we still had to take 3-hour boat trips to reach our workplace in Kalabo: perhaps only 300-400 people came to visit annually.

Just this past weekend, Lindiwe, Hugo and myself ventured again to Murchison Falls, partly to escape the general “pre-corona” public health anxiety in Kampala. After driving around Murchison Falls for 2 full days, we did not meet a single other tourist – only some road construction trucks and couple of NGO and UWA vehicles. Normally busy Buligi circuit was all for us to explore and it did not disappoint. My rough count is we probably seen at least 100 giraffes and 60-80 elephants (7 groups). Yearning for something unusual on the way back to the lodge, we even ran into a massive python, not a usual sight.

Third day of our trip, we headed through the park to Chobe Safari Lodge, as they offered excellent value discount. I never been to that area before so the drive offered a great opportunity to explore this area. When meeting our ranger-friend Benjamin at the ferry – he had mentioned that the elephants sometimes fell trees on that road: we thought all would be OK as others said the road is “fine”.

First, when in Te-Okot open plains we ran into one lone giant bull right on the road. That meant 30 min unplanned sightseeing stop: watching a large buffalo herd with some giraffes and kobs near by. After a while the elephant decided to move on so we carried on….

We noticed fresh vehicle tracks before us so felt good about the journey. From the Wangkwar gate turn (still 63 km to Chobe), the road is not driven often but at first it was not too bad. The trouble started later. Some stretches of the road were literally just bush, grass, and barely visible track, with big trees hanging over. At some spots, we had to look hard which direction to continue…. There were probably 10 stretches like that between 500 m to 2 km long each….. Now imagine if we met some elephants on that road.

After a 3 hour drive, we very suddenly emerged from the thick bush straight in front of the massive Chobe gate – quite an exit. And our car really looks like in need of another paint job….

The time at Chobe was pleasant, relaxed a bit by the pool and enjoyed stunning Nile views with plentiful birdlife. It was interesting to see lots of wildlife (giraffes, kobs, buffaloes) right on the airstrip – apparently they chase them away when the plane is about to land….

The highlight was observing some elephant bulls next morning in the shallow bay next to the lodge. They were just soaking in the water and not rushing anywhere, neither did we.

Chobe by the way offers excellent food. But I would not be able to eat four course meals twice a day:-).